Continuing to reinforce its position as a key supplier of signage to UK PLC, Signbox has recently provided Motorola with internal and external signage for its new head office premises at Kembrey Park in Swindon. This involved Recycling signage from a previous site.

Motorola’s new premise, known as the Trilogy building, is a two-storey building of 80,000 sq ft – the equivalent of two football pitches.  Motorola are leasing the building from Highcross, who own the business park and have spent millions of pounds modernising it.

Mark Bartlett, Signbox’s managing director, comments, “We worked with Motorola in 2000 at their previous site in Swindon and provided them with internal and external signage.

“We were delighted to be selected for this contract to provide them with the internal and external signage for the new premises.

“The interesting part of this project was that we were able to recycle all the glass and fixings from their internal signage at their previous site.

“We were able to remove the vinyl graphics from the glass with the information from the signs from the previous site and add the new details.

“This economic and sustainable approach to corporate signage has helped Motorola to save money in these difficult economic times and also reduce wastage and consequently their carbon footprint”.

Signbox provided Motorola with Stealth, its innovative sign system, for the premises’ external signage.  The highly flexible solution was deployed as wayfinding signage and as an eye-catching information point around the new site.  The system incorporates Motorola’s logo and text and graphics to suit its corporate style.

Signbox recycled its Signkit Signblock product at the new premises – this was used at the old site for the internal signage.  Signblock is a versatile fixing component for wall-mounted signage or suspended and freestanding signs.

Concluding, Mark Bartlett said, “Despite being 10 years old the internal signs are still stylish and have the same quality finish as other fixtures and fittings within Motorola’s new, modern office environment”. 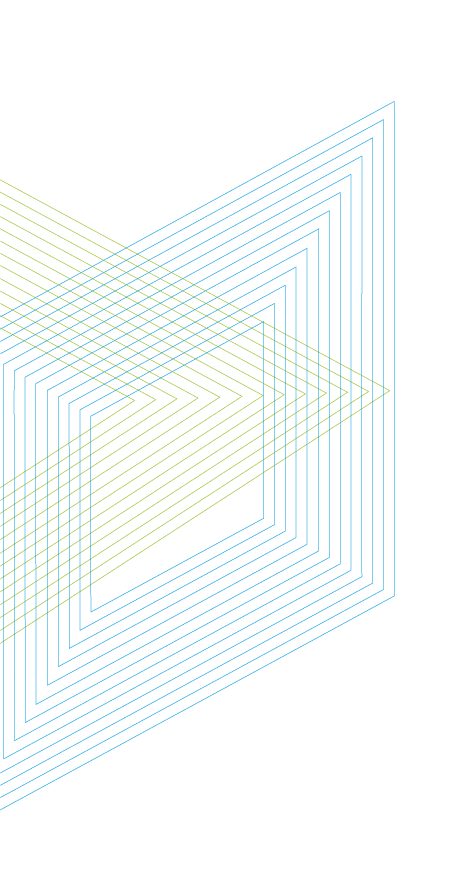